Take the opportunity while enjoying your break in the capital to discover two fabulous exhibitions at the Grand Palais. The first pays homage to Henri de Toulouse Lautrec while the second is dedicated to El Greco. A world of fine art awaits you in Paris and this is a great place to start. 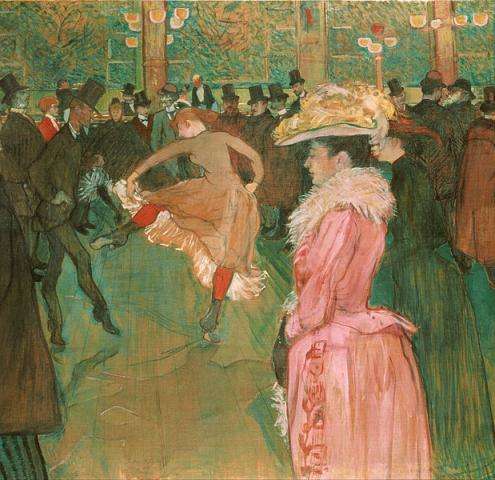 The must-see exhibition that is currently hosted at the Monnaie de Paris ambitiously gambles on making the Arte Povera (« poor art ») shine under the gildings. It is called « Brut(e) », which translates as « Raw », and it truly is. As a major figure of contemporary art, Greek artist Jannis Kounellis is among the pioneers of Arte Povera. Born in Italy at the end of the 1960s, this movement was formed in the idea of resisting the fancy cultural industry, and the consumer society in general. By using « poor materials » such as sand, soil, tar and hessian, Arte Povera artists chose to favour the creation process over the finished product. By according meaning to seamingly meaningless objects, they « impoverished » Art, but most of all desecrated it.
Discover
Hôtel du Danube 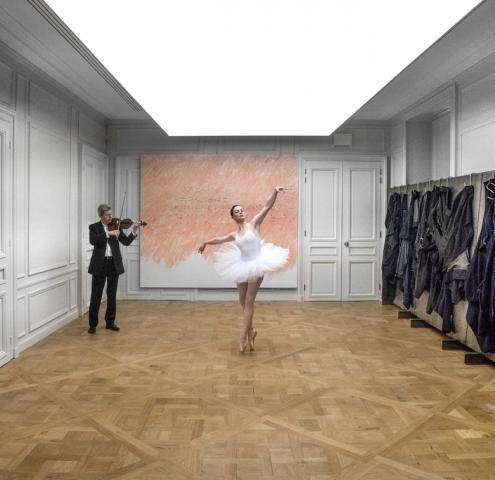 Right opposite the Eiffel Tower, on the tremendous Place du Trocadéro, a brand new museum awaits you ! After more than six years of renovation, the Musée de l'Homme (Museum of Mankind) was finally reopened on October 17th, 2015. And it is showing a whole new face ! Built as a journey through the history of mankind, with its specificities, problematics and stakes, the museum offers a visit shaped as a questioning on what it means to be human, and our place in space and time. Quite an ambitious bet, which has been neatly organised around three fundamental questions : Who are we ? Where do we come from ? Where are we going ?
Discover
Hôtel du Danube 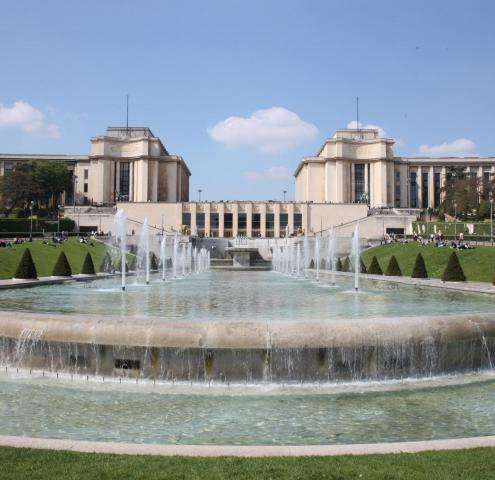