This summer (until September 13th, 2015), the Palais de Tokyo is hosting an exhibition that ressembles no other. Completely subverting the usual codes of artistic performance, Acquaalta offers a unique and highly unusual experience. We may be used to figuratively navigating among art pieces at regular exhibitions, but artist Céleste Boursier-Mougenot is truly making the experience as literal as it gets. The Acqua Alta is the name of the annual flooding of the laguna of Venice by the Adriatic sea. For this ambitious installation, Boursier-Mougenot decided to flood the space of the Palais de Tokyo, and take us for a boat ride in a totally hypnotic visual, auditory and tactile journey.
Discover
Hôtel du Danube 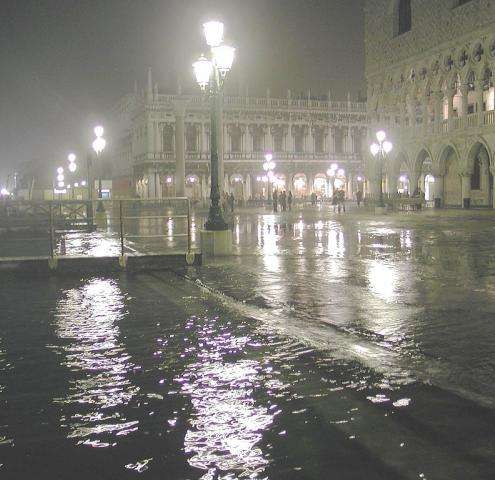 This season, the masters of graffiti find their place in a museum ! It is the new hot exhibition in Paris : from March 12th to Septembre 13th, 2015, at the Pinacothèque, « Pressionnism 1970-1990, the masterpieces of graffiti on canvas » shows no less than a hundred pieces by some of the greatest artists of this movement. Basquiat, Bando, Rammellzee, Ash or Futura 2000 are among the most famous figures of this artistic movement that was considered as some kind of sub-culture for quite a long time, for it was mistakenly associated with simple street tags and attributed to a few gangs of vandals and drug addicts. Today, the time has come to recognize the importance of the twenty first years of this missunderstood aerosol-executed art by having a closer look at its history and the power of its aesthetics.
Discover
Hôtel du Danube 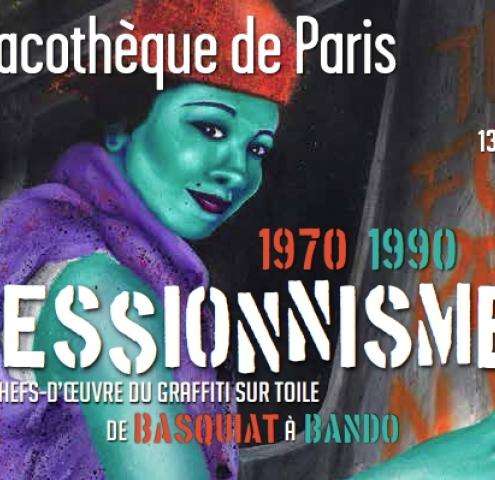 Located at the West of Paris, right next to the charming Bois de Boulogne and its lakes, the Marmottan Monet museum is one of those Parisian museums that too few visitors have heard of. Nevertheless, it is a true goldmine for impressionnist painting enthousiasts, and it offers very rich yet intimate exhibition. It would be a shame to miss it. Here is what you will be able to admire there...
Discover
Hôtel du Danube 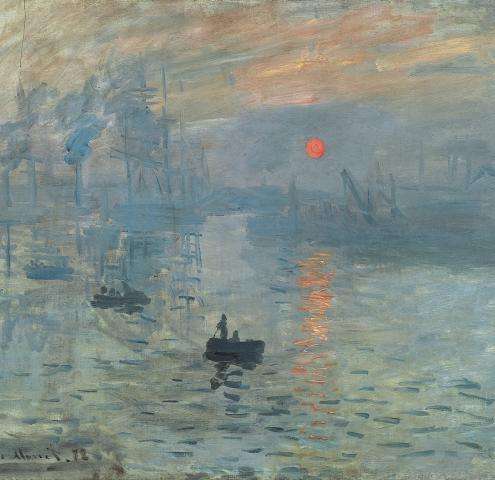